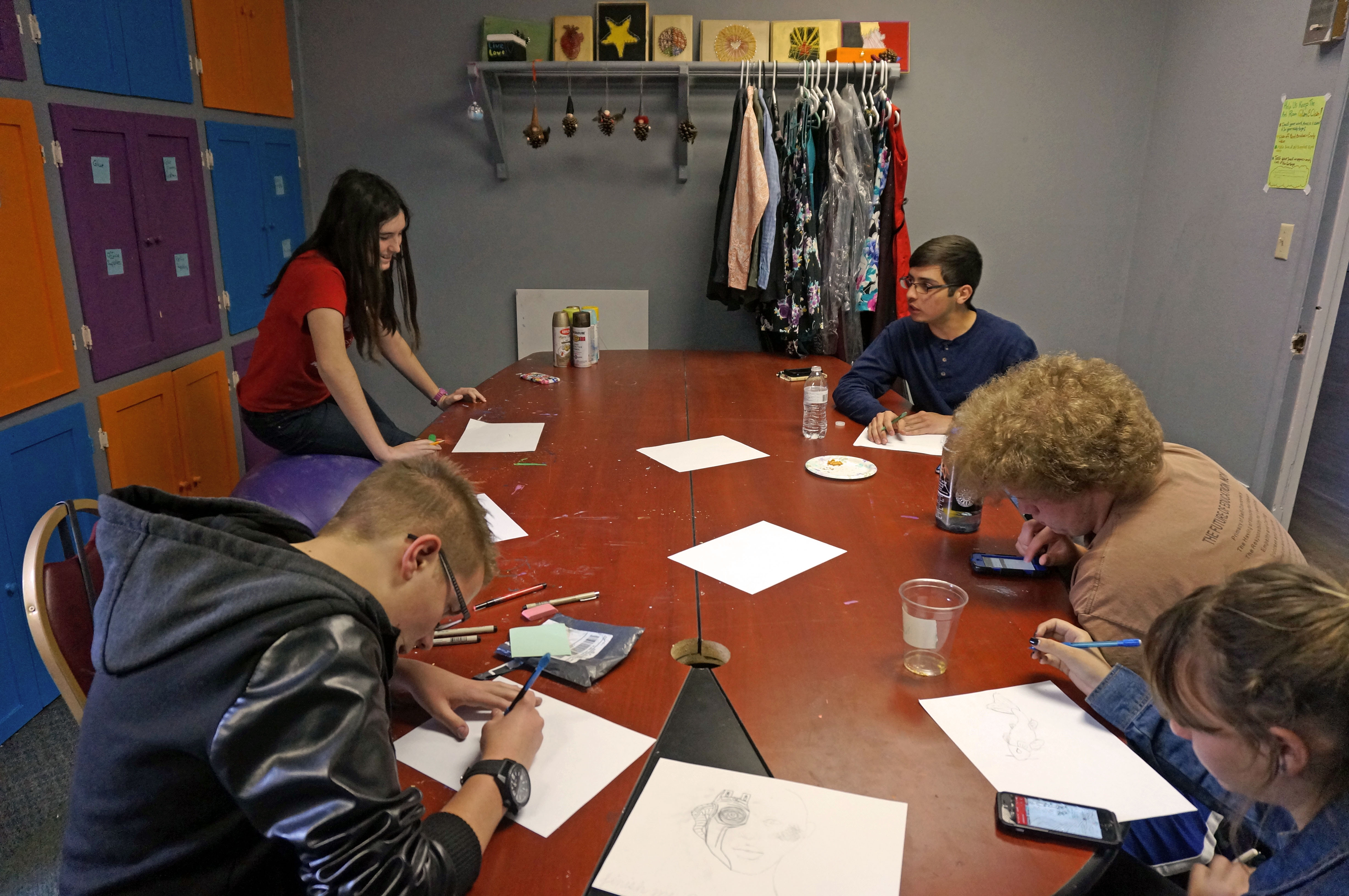 “By Teens. For Teens” That is exactly what you find when you walk into the Launch Pad Teen Center.

After making your way through a typical, neutral colored office hallway, you’ll enter into a burst of color: the walls are covered in creative art made by the teens along photographs of their time together at the center. Pianos and guitars sit in one room while books and games occupy another. Around 3:30 PM, this space begins to come to life as the teens file in for drop in hours. Volunteer Frank Schrock, a Yavapai College student, is there waiting to greet the teens with a smile.

Schrock first became involved at the Launch Pad Teen Center through service learning as a part of Jennie Jacobson’s sociology course. Service Learning is an experiential learning tool that allows students to go out into the community and give back while observing how course concepts exist within their service experience.

“I really didn’t know what to expect,” Schrock recalls about his initial impressions of service learning at the Center, “I kind of assumed I wouldn’t like it because I was working with kids. I just wanted to get my ten hours (of service) and be out… I honestly did not want to work with kids before this. I was kind of afraid to do this.”

Around his third time volunteering, his initial perspective changed. The teens he found were “open minded to new ideas. They’re not scared to be weird or wrong, which is awesome. They’re very creative, not even in a traditional art sense, anything really. They’re so cool, honestly!”

The teens he found were “open minded to new ideas. They’re not scared to be weird or wrong which is awesome.” 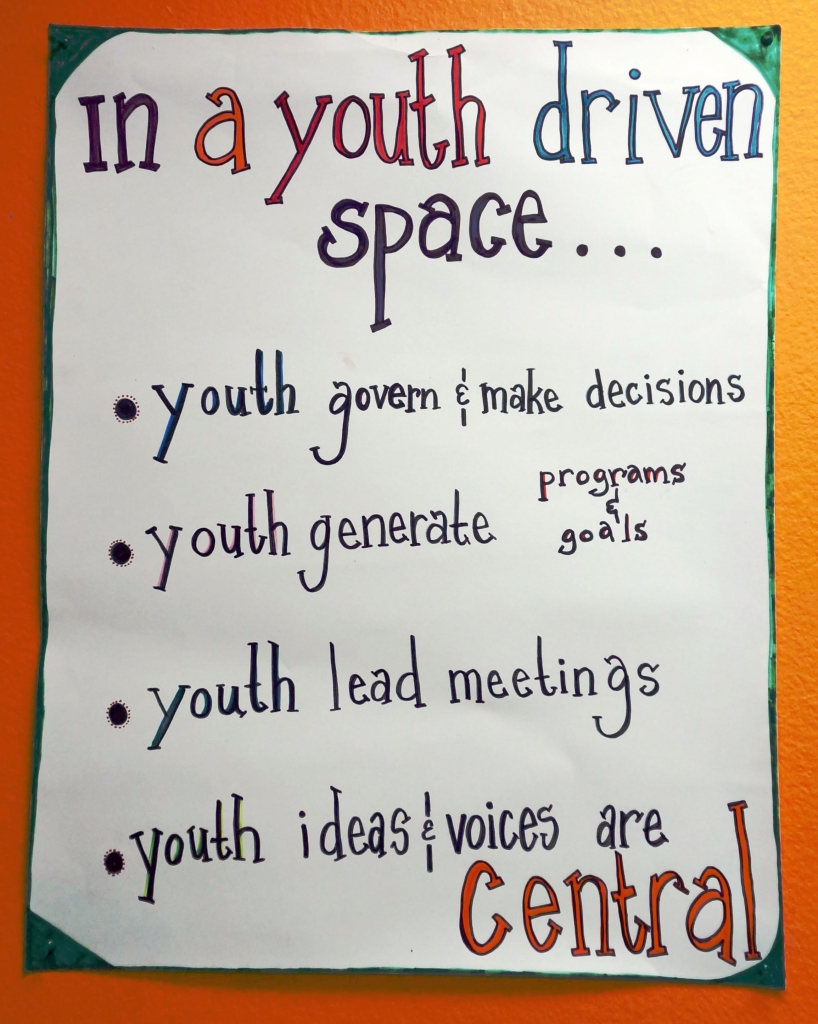 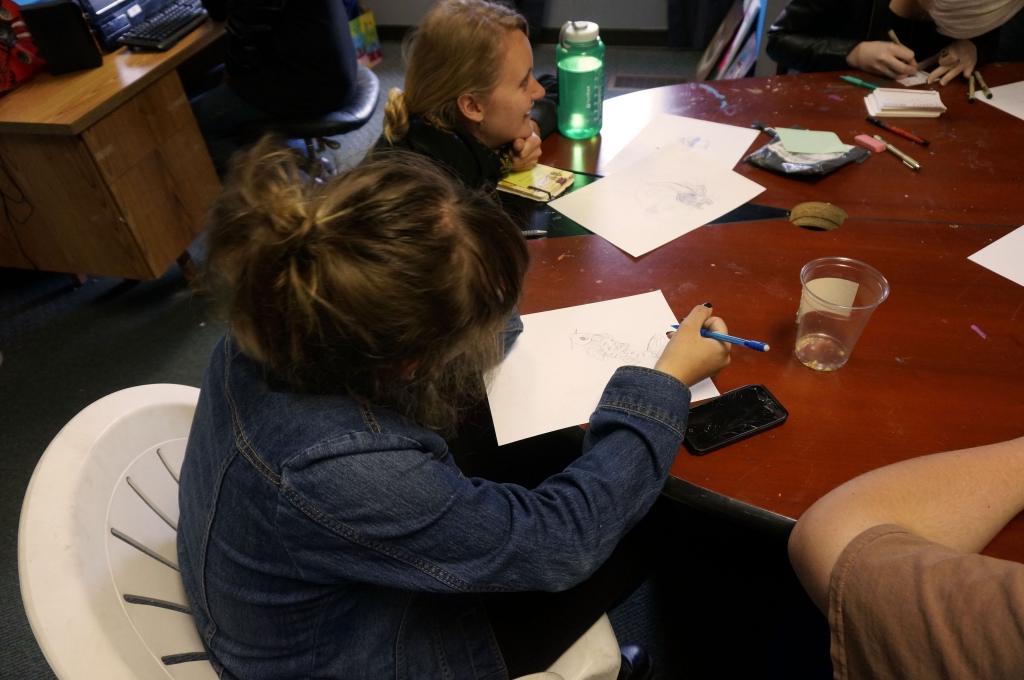 Many of these teens have been coming to the Launch Pad for years-a testament to the supportive and collaborative environment the Center has become. “Prescott is filled with creative, diverse, and incredibly capable teens,” says Anna Nugent, Program Coordinator at the Center, “This is an avenue for them to get a chance to lead, and support each other. The Launch Pad is here as that accessible avenue to pursue their interests, build community, or simply hang out, play video games, or make art.”

The teens are a major part of the process that helps build the avenue it is for them: the teens elect among themselves who will sit on the teen board in partnership with the agency’s board, collaborating to create and run the programs at the center. “The programs are created based on needs voiced specifically by teens”, Nugent explains, “For instance, The Q collective was created in response to teens of the LGBTQ community reporting feelings of isolation and experiences of hostility in the Try-City area. It’s a network of these teens and their advocates working together to build a supportive community and inclusive spaces for all teens, regardless of their identities.”

“This is an avenue for them to get a chance to lead, and support each other.”

One major program opportunity also worth mentioning is the Launch Pad’s internship program. When teens pursue this program, they are placed in various agencies in the community, and sometimes even the Launch Pad itself, helping them discover what career paths they’d like to explore while building leadership skills and self-confidence.

“We have one teen whose passion is music,” Nugent says, “As part of his internship here at TLP, he has taken on the role of Music Curator; he oversees our monthly music shows by creating flyers, booking bands, and doing a whole lot of outreach. And because of all his hard work these shows have been incredibly successful!” 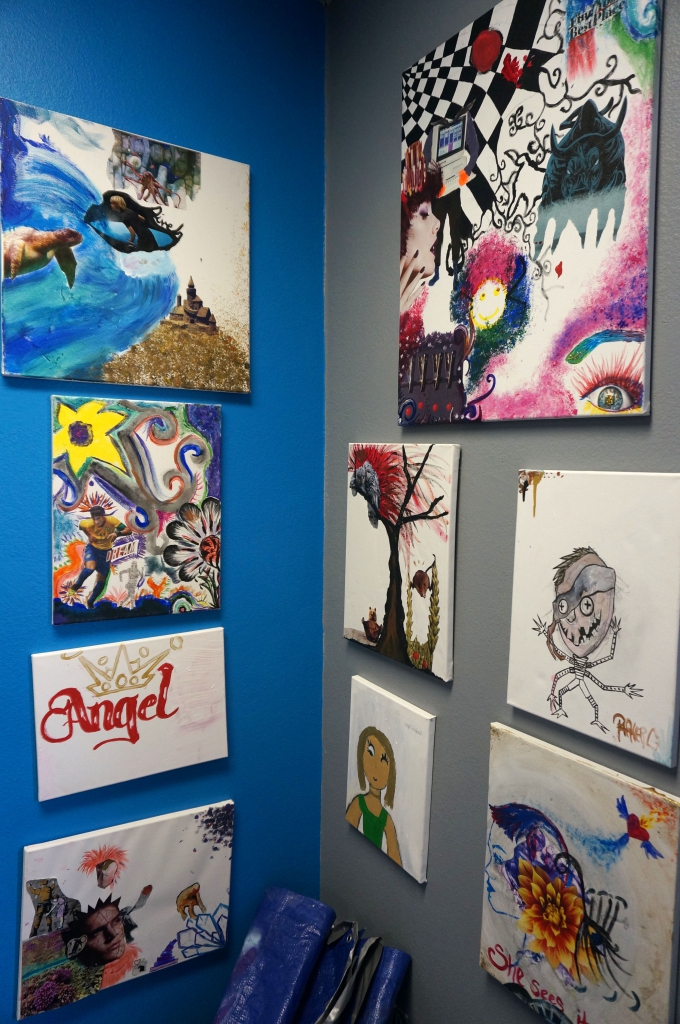 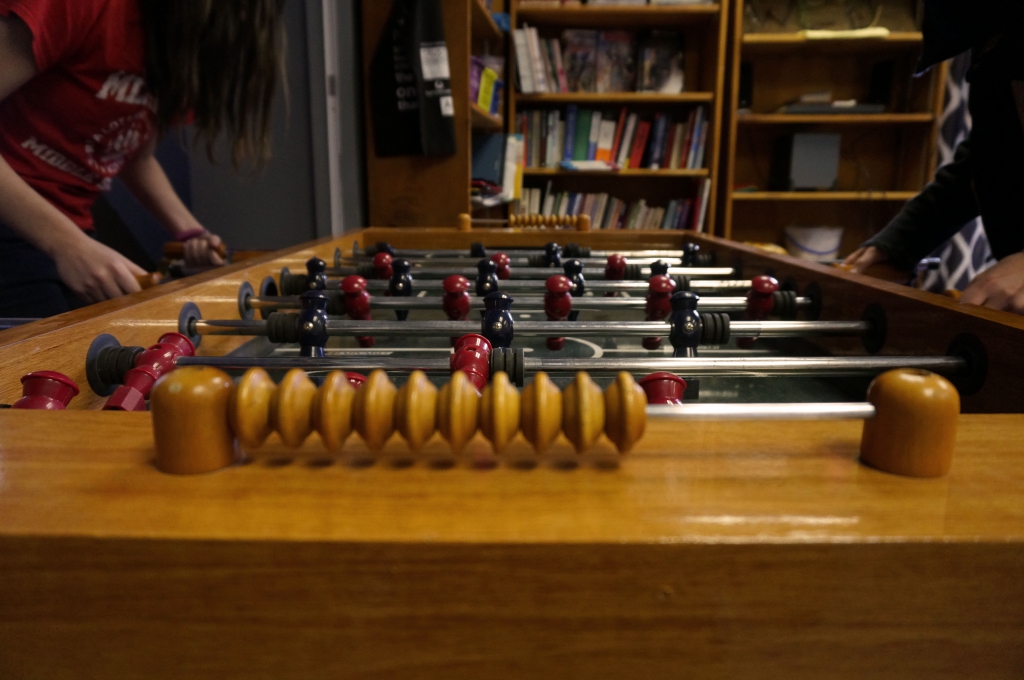 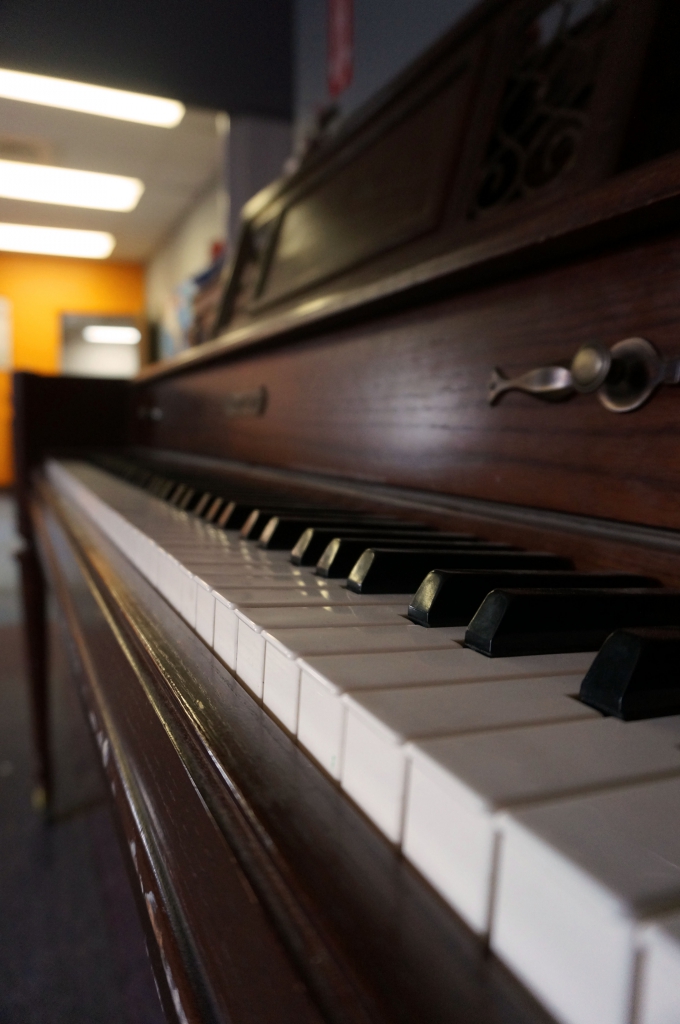 Despite the semester ending and his service learning requirements fulfilled, Frank has continued to stay on at the Launch Pad, making sure the teens are safe while having fun, positive experiences. (“Negativity comes into your life so easily,” Frank explains, “there is no reason to focus on it. You might as well focus on the positive stuff.”) Recently, his volunteer position has turned into a part time job, although Frank doesn’t see it in that light. “It’s not even like work to be honest! I’m just hanging out with the kids, having fun.”

While initially hesitant to service learning, when asked if he’s glad he did it he responds,